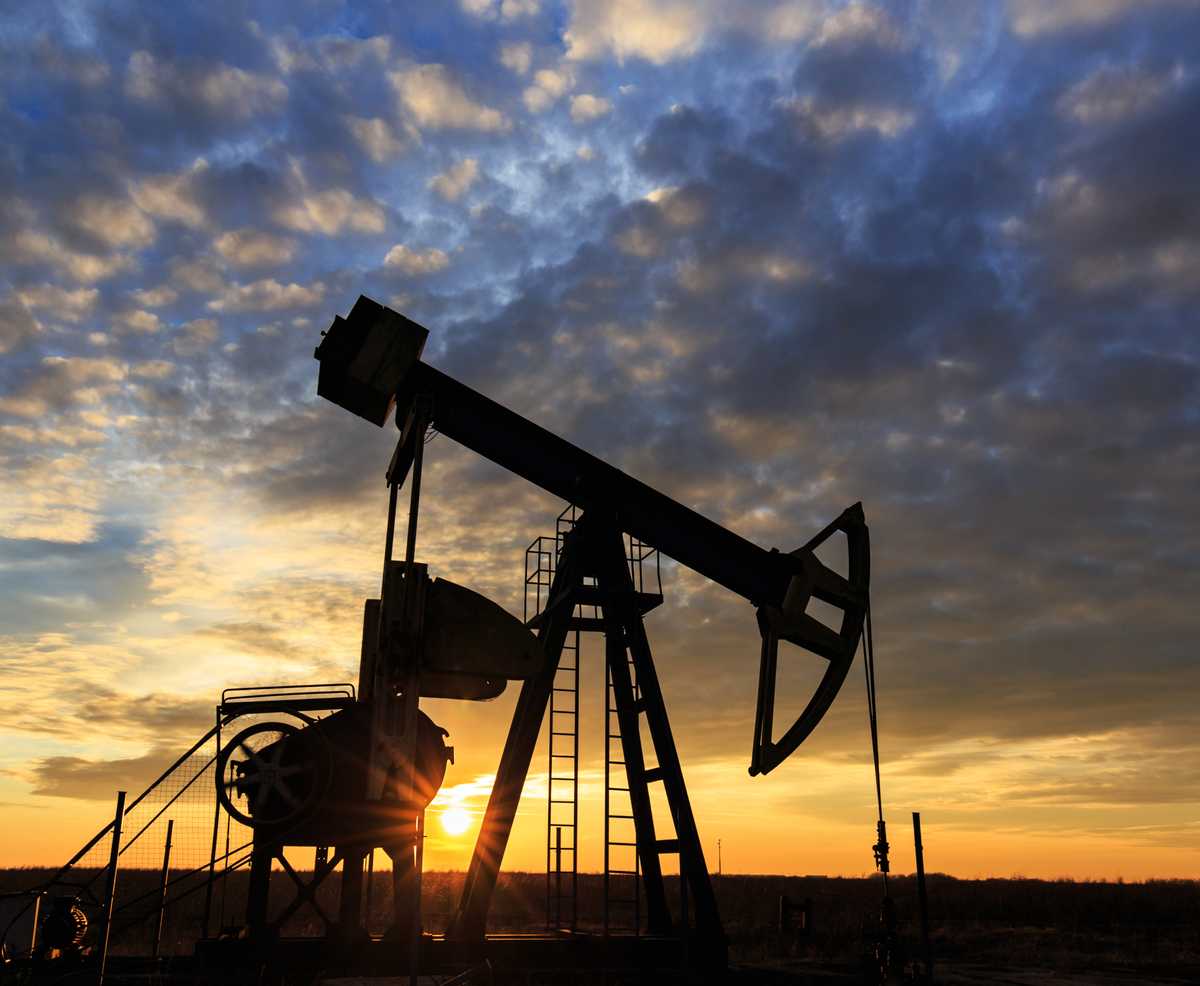 These investments are the latest in a broader shift within the oil and gas industry to go from being simply an “oil company” to an “energy company”. Most investments along this line have been in solar and wind production, but Equinor’s decision to lead an investment round in a fusion energy startup hints at a different trend.

While the pursuit of fusion energy may seem distant from the development of traditional fossil fuel resources, there’s one similarity worth highlighting. The timeline for a typical upstream oil project from discovery to commercialization is on average about 10-15 years. This timeline is comparable to those proposed by many of the companies that are currently working towards commercialization of fusion energy.

It is becoming increasingly clear that energy companies are shifting their focus away from fossil fuels and towards cleaner energy sources. What’s interesting is that fusion energy is a match for both the environmental considerations and the timelines to commercialization with which the fossil fuel industry is comfortable.